Never doubt that a small group of thoughtful, committed citizens can change the world; indeed, it’s the only thing that ever has. 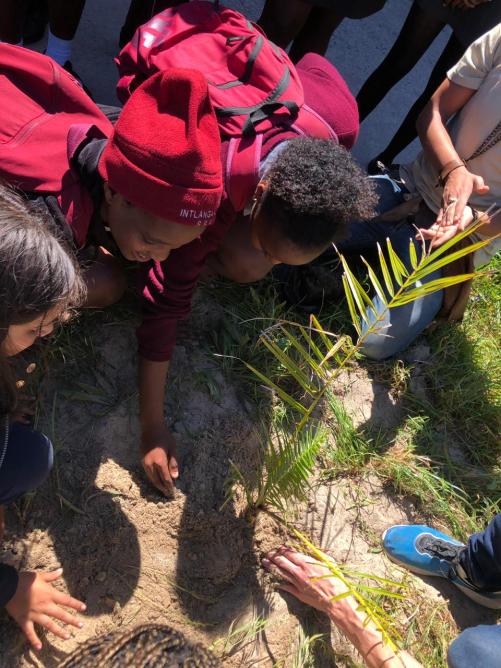 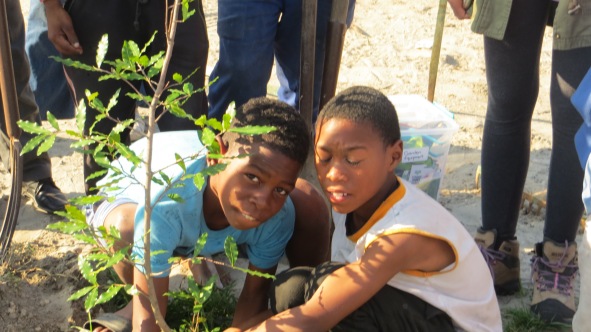 This morning  in Cape Town the winds of change are blowing wildly it’s raining hard, a blessing and  Meghan and Harry blew in and out along with the whirlwind. At times the overwhelm of world events makes me want to baton up the hatches and other times I am deeply grateful to be alive to see these times unfolding. The collective actions and reactions over the last two years some personal mostly worldly has called me to navigate a path of least resistance and to observe, reflect and digest.

I dont march, I write. I dont march, I gather people in sacred community. Fantastic to those who do. No judgement here, what ever gets you through the night. Being with large groups has never been my thing even more so now. That said I have been deeply moved by the young people of the world who have come out to re- imagine, to protest, to speak up, to demand change and do it in the name of their heritage, their legacy, their life -what else is there after all?

I have been touched by the women and girls who have spoken up, come out in South Africa to say enough is enough, and the men who are saying enough is enough. Most of us are being triggered, including the men. I am seeing men calling men to circles of “lets talk Guys” but what has been most moving is reading a post of a well respected man in our community an Historian  sharing his own story. Heres the facebook link https://www.facebook.com/melletpt/posts/10156645649037507.  PLEASE READ.

With a 10 year old son growing up who feels deeply about the environment, I understand my role to be to support him in whatever way he wants to take this and where, at times he most definately knows best because they feel it in a way that we have glossed, barriered and covered over, for what ever reason. Greta Thunberg says nothing or no one is too small to make a difference.

I am struck also by the youth’s understanding and wisdom that we indeed fucked up and that they need to take charge, that they are not afraid to challenge ANYONE.  that they too have had enough. They are on fire, they no longer need to set the village on fire to get our attention  ….are we listening yet? 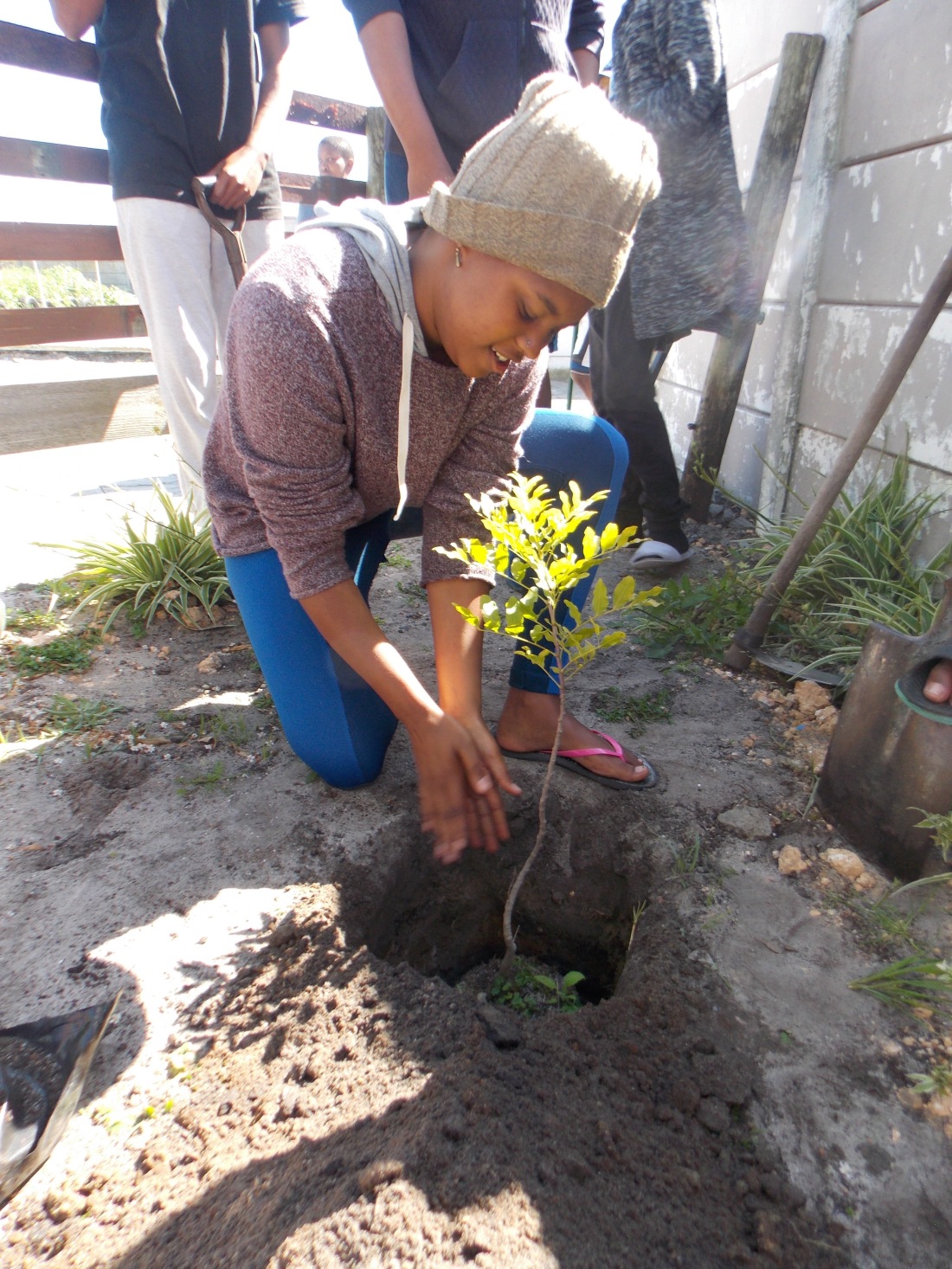 In these times, literally inside my walls,  I  look at the inner activist and what triggers me  (injustice, intolerance,   inhuman, my trauma, my victim and my perpetrator) and then outside I’m triggered by noise, pollution cruelty and unfairness, I try to find creative solutions.

At worst I lose it and at best I am in a state of grace, breathing better and engaging in sacred community and ritual. Bringing people together in ritual has never been more meaningful than now, or maybe I just understand it better, deeper and clearer. Ritual is feared and has been often forgotten in the west. It’s not new it’s primal and it’s ancient.

A compelling urge to merge with the infinite, ritual reminds us of a larger, archetypal reality and invokes in us a visceral understanding of such universal paradigms as unity, continuity, connectivity, reverence and awe.

When I see marches I see ritualist actions of change.  Ritual is often used to bring the unconscious to the conscious, to bring a change in perspective where we are stuck, and the sacrifices that have been made, women,  children are linked to the sacrifices often made in ritual. AND we are making sacrifices on a daily basis, as women, as mothers, fathers and men.   Nature, ritual and healing are  inextricably linked to the next phase -action. If we are disconnected from our earth our original mother, mother nature, how can we possibly care for people and children -call me crazy but there is a direct correlation. What you love you protect.

Change and healing doesnt happen in a vacum.

I am all of it at any given time and what I am more aware of is how we ate and eat our lives our experiences. And in any given year the list is endless.

Recently with all that is arising around women and gender violence I find that people want to talk and expose their experiences of sexual abuse and violence their small medium and large traumas. There’s no gender race or age division in who wants to talk, its across the board. And I am honored and privileged to be in their presence. One 67 year old woman who came to see me yesterday  said  “ I dont know what I want” a most honest response and then after an hour of work a small flashlight into her darkness was revealed and rituals could now be prescribed. 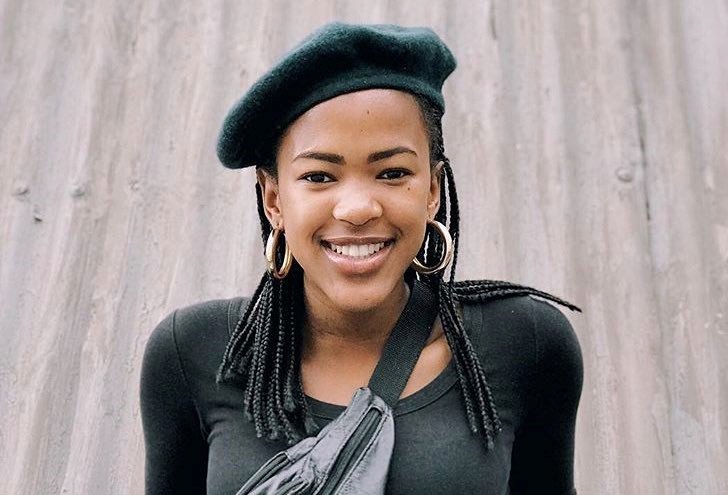 And you our  brave young people creating a brave new world. 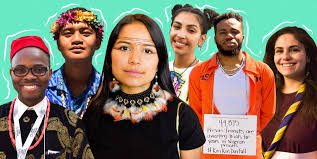 Our small organisation Return To Origin has been quietly planting a few trees in urban deserts in Cape Town Townships for 3 years.  Return To Origin  planted 30 trees, yes 30 (not 30,000) and left a legacy for the next generation to sit under its shade in a local community in Cape Town on Heritage Day this year. They distributed them between 4 schools in an urban desert for the children to care for and nuture. Maybe that small gesture will in turn one day help them to remember to protect what they love. There’s still time to donate to our Trees For Tomorrow Campaign which assists children to reconnect with Nature. Thank you.  https://www.returntoorigin.org.za/donation/ It takes the  Amazon to burn down and suddenly people are planting trees. Maybe we are waiting too long, maybe we have been so traumatised that we are slow to respond. Now there is no more excuses.  Get triggered, jump into action, get riled up but be sure your integrity around intention is intact.

In the last 2 weeks hundreds of  thousands marched against climate change. Hard to believe what has happened.  Major disasters have always been our wake up call, our call to act, our call to action. Maybe now we need to simply stay awake and no matter how small you think you or your gesture is, just do it! We can no longer wait for the Amazon to burn down or young people to tell us we are stealing  their future.

May all worlds bless and protect you always

View all posts by ourdivinemedicine.com